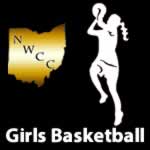 The Northwest Central Conference (NWCC) basketball coaches met Sunday to vote on the all-conference teams. Elgin Senior Bekah Muselin was chosen as the NWCC Player of the Year. Muselin lead the league in scoring at 21.3 points per game. She also averaged 7.6 rebounds and led the league in blocks per game with 4.4. Craig Hall of Lehman Catholic took home the NWCC Coach of the Year honors. 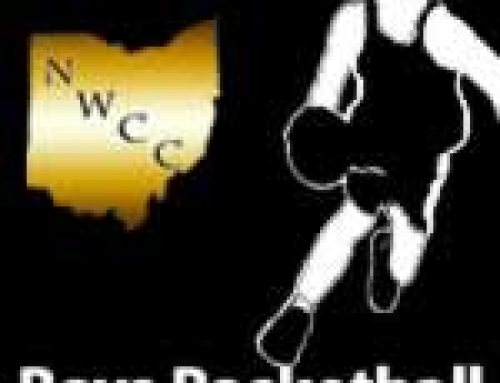 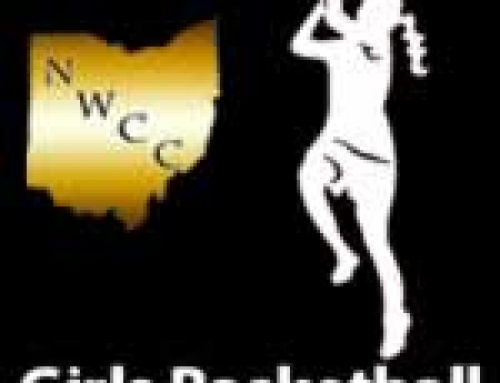 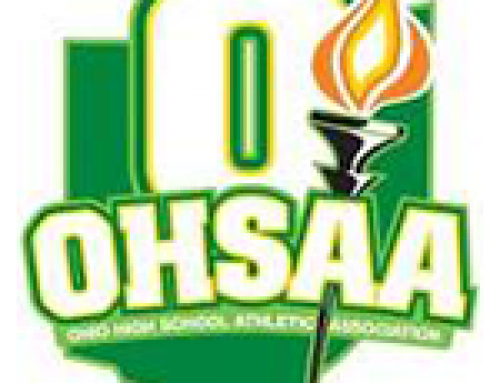